When I was young, I used to enjoy the hushed reverence with which Radio 3 presenters treated music. The music would end, and there were a few moments of complete silence, before the announcer would murmur the details of the piece: the title, composer and of course the opus details. Apart from occasional rashes of Far Too Much Mozart, I loved Radio 3.

I bonded with my first boyfriend over a shared enjoyment of it. He assured me that all the announcers were gay and catholic, which was entirely believable, plus it was obvious he knew what he was talking about; he always did. 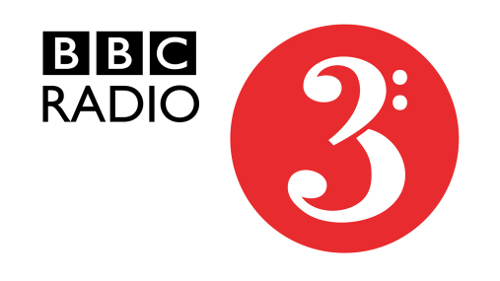 Sadly, in the 1990s, Radio 3 changed. They started to concentrate more on Well Known Stuff and, more irritatingly, started to have a lot more programmes with talking in them. I find it frustrating to tune in with the hope of getting some classical music only to find it's almost all talking for the next half hour. By 2000 it seemed R3 was more talk than music and I was finding myself often turning over to Classic FM just to get some music to listen to - until the next advert break or over-enthusiastic presenter burbling opinions.

Radio 3 improved somewhat in the last decade - Sean Rafferty's enthusiasm for every kind of music makes pleasant drive-time listening, and there's always some good jazz on a Saturday tea-time. But clearly the malign influence of Classic FM is still influencing Radio 3, which in recent years has alarmingly started to copy the practice of playing Just That Famous Bit From whatever symphony has been unlucky enough to have an extract used as theme music or in an advert. “O tempora, O mores” as I can imagine a 1980s Radio 3 announcer saying.

I was dismayed this afternoon to tune in and hear the presenter actually started talking over the music before the last chords had finished fading away as though his chatter was much more important! Within a few sentences he had used the words “classic” and “masterpiece” and I knew Radio 3's conversion to the dark side was complete. Instead of listening to the next snippet of famous film score, I turned over to Classic FM and got a complete string quartet by Dvorak.

And then I turned the damn radio off and had silence for a while, as befits a great work of music. The BBC used to understand that but has forgotten. Who now will be the champion of public silence?