I keep stumbling across “bucket lists” (things to do before you kick it) on the internet. Evidently it's a big, popular thing.

I suspect most of them are made by young people, just setting out on their adult life. Travel destinations seem to feature strongly. When I started to think about what would be on my bucket list, my first step was to look back on all the things I've done, and since I enjoy travel so much, I'm happy to be able to look back on lots of travel achievements. 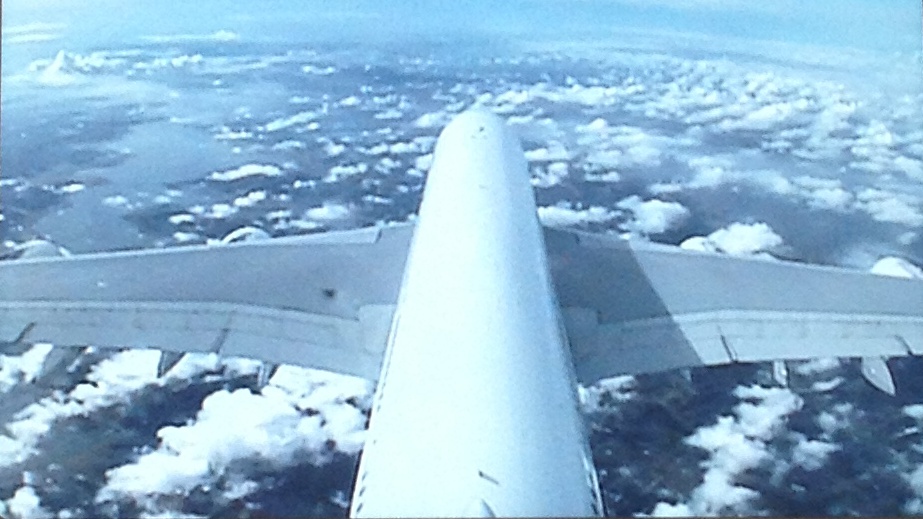 There's a lot more to life than travel, though.

12 life achievements which might be on other people's bucket lists

I've also done a lot of things which I don't see on other bucket lists, but I'm proud of them.

9 moments which probably aren't on many bucket lists

Since I'm more than half-way through my life, naturally my bucket list of things still to do is shorter than the lists of things I've done. Also, I might die soon and I wouldn't want to leave a long to-do list.

There are other things I'd like to do, like figure out how to achieve world peace or make the people I love happy, but let's be realistic.

Having said that, suggestions are welcome! Please comment below. 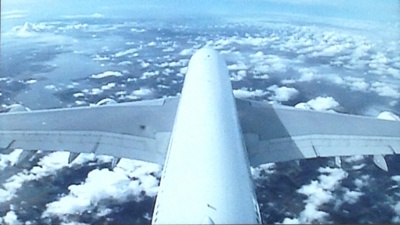 next:  axes of political philosophy