I've put a lot of effort into writing answers but I'm starting to forget what I've written about over such a long period, and Quora doesn't provide good search tools for finding old answers. So I thought I'd make my own index of my answers, or at least some of them that might be worth keeping.

I've written lots about cartography, travel, programming, sexuality and religion, so I'll make several posts for those. In this post: answers about dogs, about the UK and France, a small collection of answers about being a postgraduate student (grad school), and a miscellany including philosophy, history, politics, business and random personal advice.

In 2014 I wrote a lot of answers to "personal advice" questions, often not very good answers; the ones below are a selection of the better ones. I don't know if the balance of questions on Quora has shifted, or whether their algorithm just isn't showing me so many of those now, but latterly I mostly go for more factual answers.

The UK and France

It's a strange mix of stuff I happen to know about, things that happened to catch my interest, and a few cases where I probably would never have answered if Quora's system hadn't prompted someone to send me an "ask to answer".

I enjoy sharing my knowledge and I enjoy writing, which I suppose is what has kept up my interest in Quora for so long. 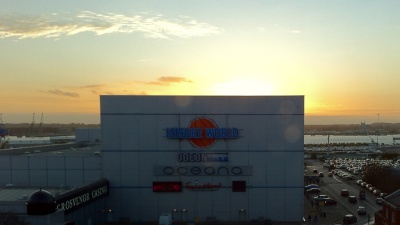 next:  maps and travel answers